Shayne Hawkes, born 1984, is a Brisbane based self taught science fiction author and illustrator. He says nothing in his life has compared to his passion for creativity and drive to see his dreams become reality.

Shayne spent the next year learning realism featuring such works as ‘Hungarian Vizsla’, ‘Eagle Owl’ and ‘Rainbow Iguana’. He spent 2017 combining his work with cartooning and realism to create his patented style of Cartoon Realism.

After working for nearly seventeen years developing his story, and polishing his drawing style, it was time to combine the two.

The Chronicles of Darkness was born.

Starting 22 February 2019, there will be one novel released every four months for the next five years.

Keep your eyes peeled for the Graphic novel.. production begins once the last book is completed. 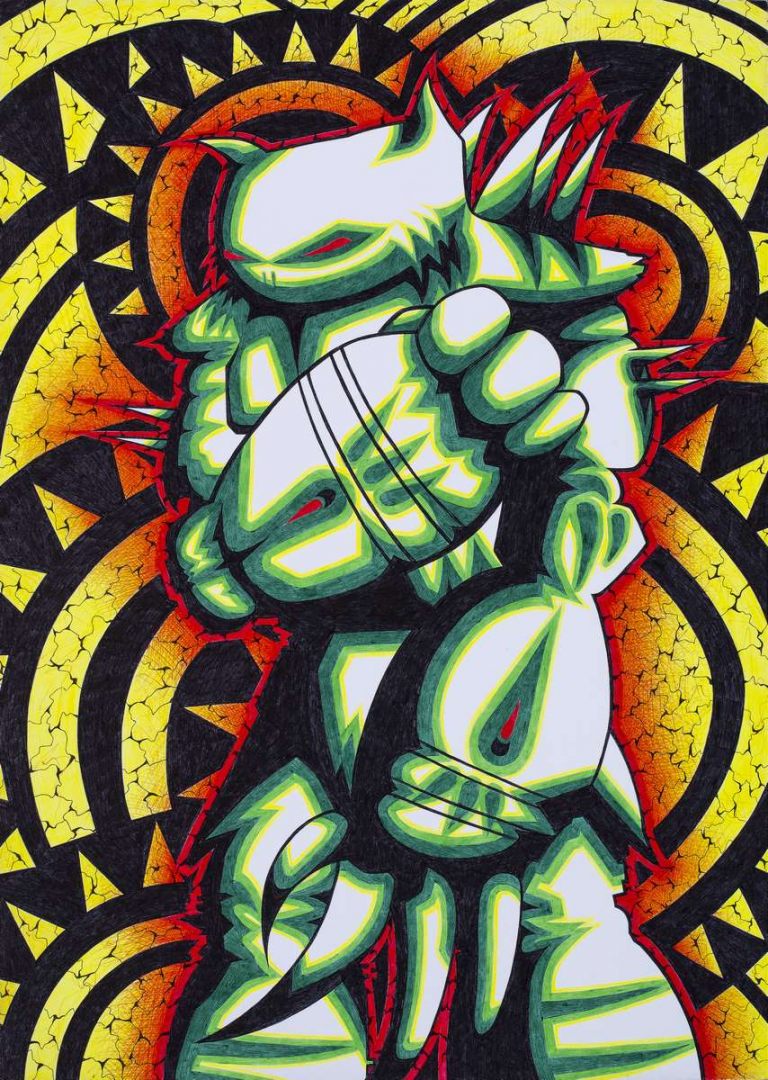 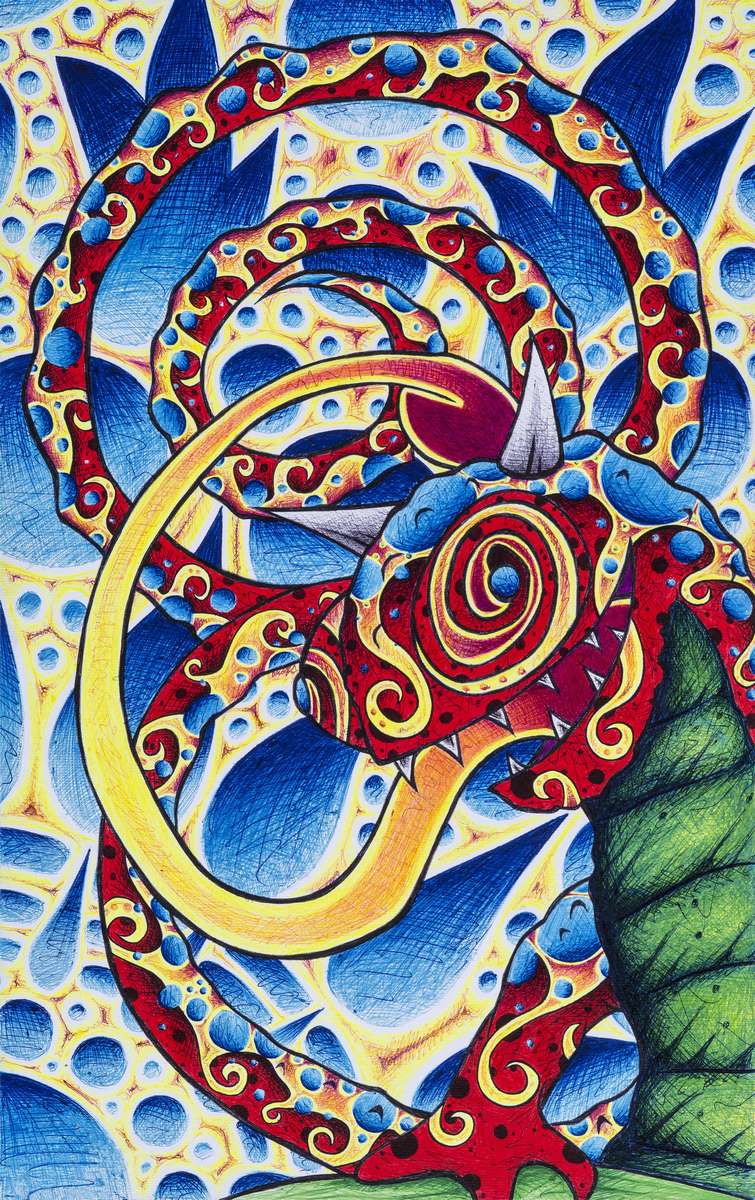 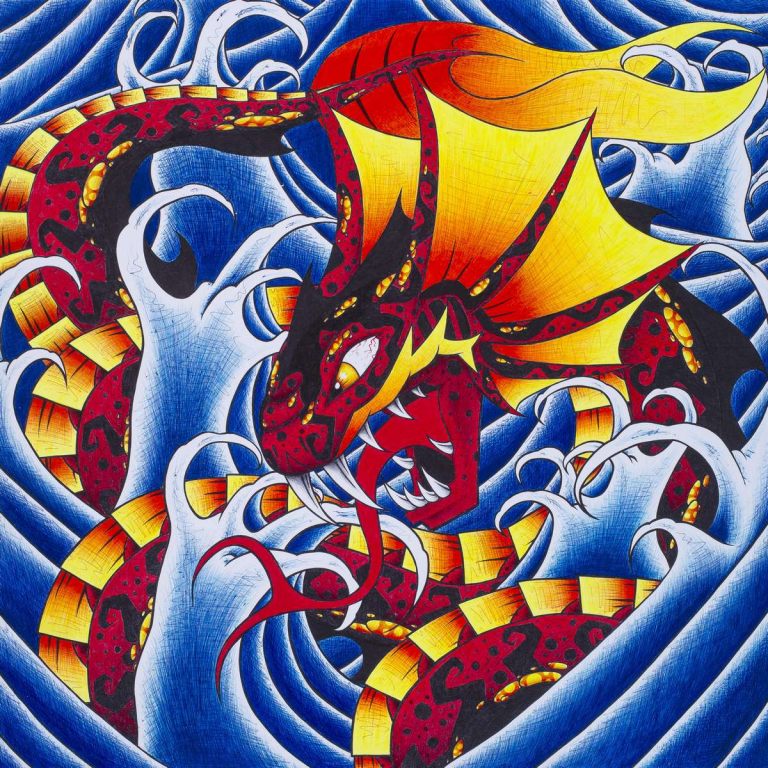 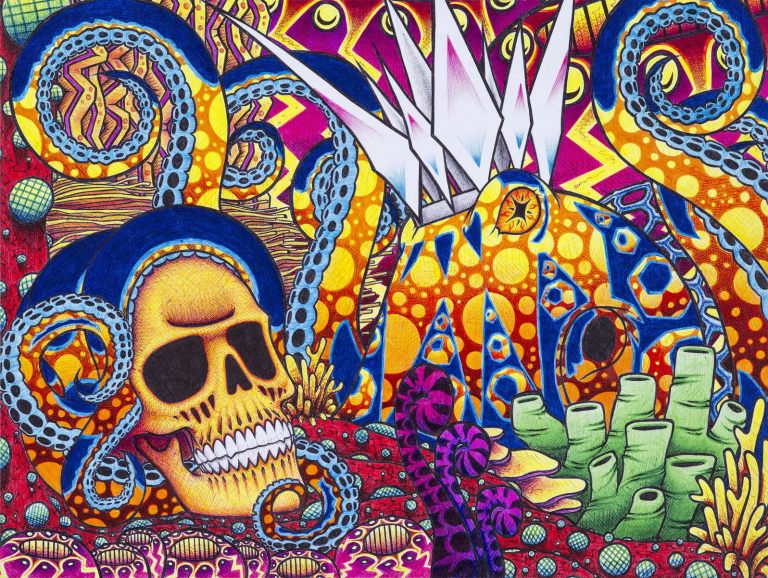 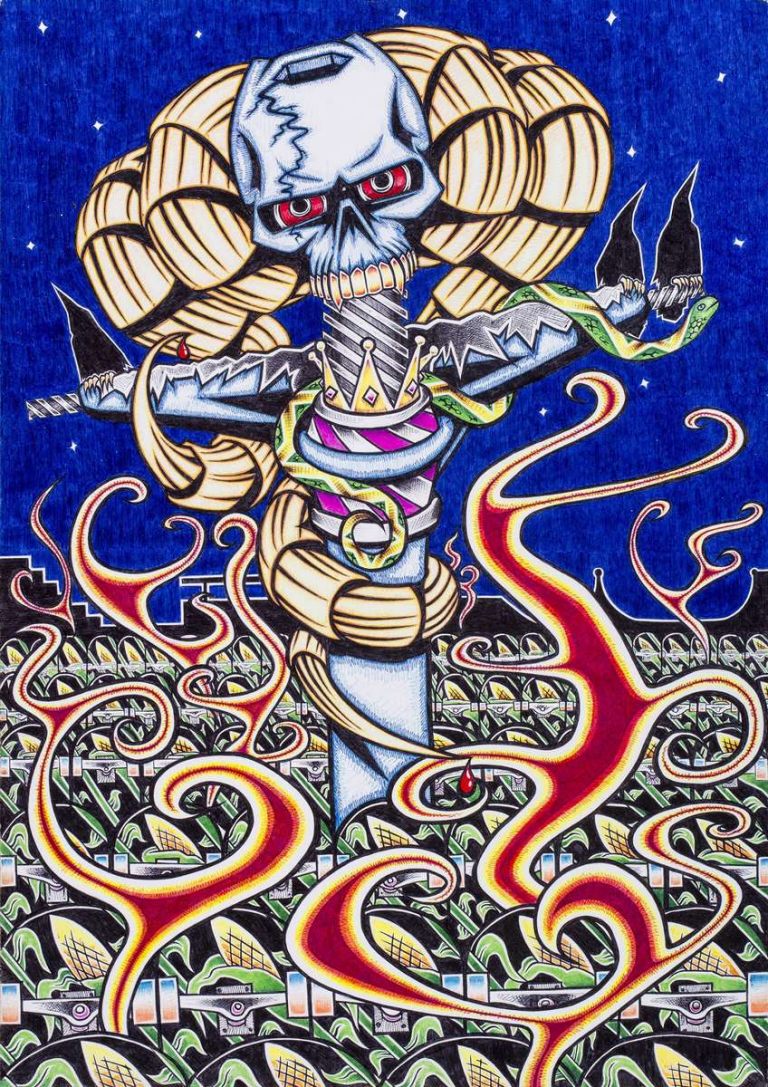 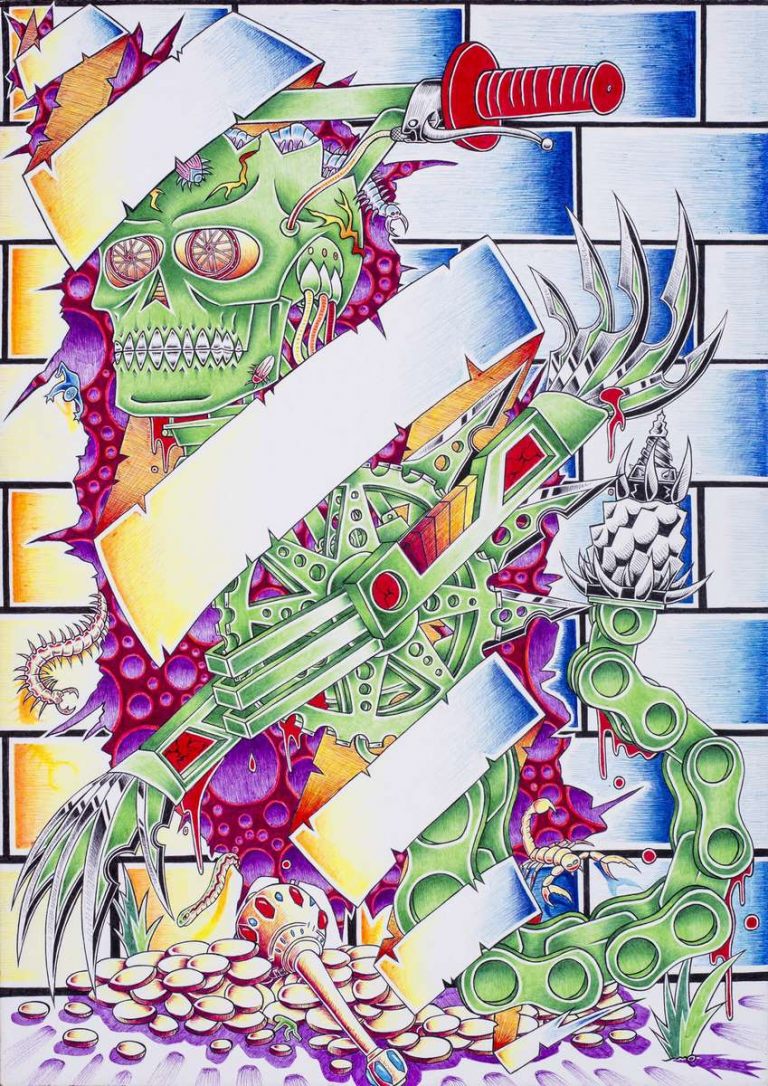